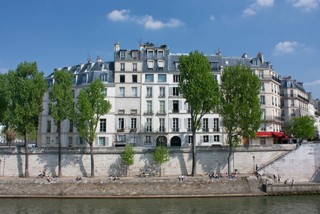 Installed in 1725, today the Ile Saint Louis (Saint Louis Island) exudes a timeless charm that cannot be found elsewhere. This little pebble stuck between the two banks of the Seine is conducive to romantic walks and exploration of the picturesque scenery: quays, cobblestone streets, beautiful mansions with wrought iron balconies, gardens and cafés ... Before winning over more recent visitors, the Ile Saint Louis conquered artists and celebrities such as Baudelaire, Marie Curie and Camille Claudel with its uniquely Parisian flair. 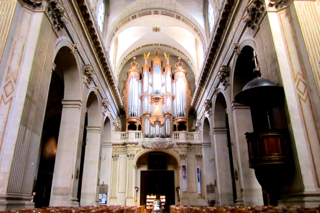 Completed in 1726 in honor of Saint Louis, its construction took more than 60 years to complete. The church houses works of art from the 18th century, as well as a clock in its curious bell tower. 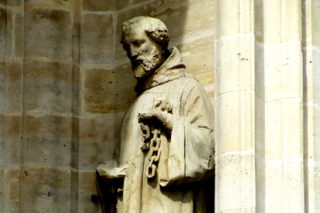 The flamboyantly Gothic Saint Jacques Tower is all that remains of the Church of Saint-Jacques-de-la-Boucherie that was destroyed in 1797. This sanctuary was the starting point of the pilgrimage of Saint Jacques de Compostela through Tours. Richly decorated, at the tower’s base sits the statue of Blaise Pascal, a statue of Saint Jacques le Majeur, many gargoyles and 18 statues of saints. Symbols of the four evangelists (lion, bull, eagle and man) sit at the four corners.

Though it was called the Place de Grève (Strike Square), the Place de l’Hôtel de Ville (City Hall Square) was mostly used for public executions. Today, it is open on all sides and is strictly a pedestrian zone. It is around this square that the city installs an artificial beach during the summer months for the "Paris Beach” event. 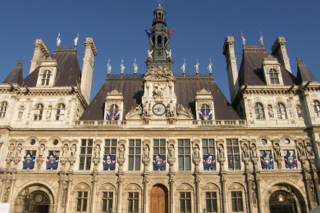 It is here that stand the municipal institutions of Paris since 1357, though the first official municipality dates back to 1246 (Saint Louis). Thereafter it was destroyed, rebuilt and enlarged several times. The current building was constructed in 1882 on the site of the old City Hall, which was burned by the Commune of 1871. The façade, in neo-Renaissance style, is decorated with important people of the city of Paris: artists, scientists and politicians. 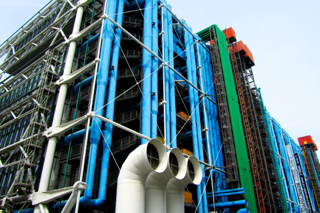 Centre Pompidou (outside the perimeter of the World Heritage site)
Place Georges Pompidou, 75004 Paris
Website - tel : 01 44 78 12 33
Metro station : Hôtel de Ville
Full price/ reduced price : €14 / €11. Free for those under 18 years old. Free entrance for all on first Sunday of the month.
Open daily except on Tuesdays : 11 a.m. to 9 p.m.
A certified ‘‘Tourism and Handicap’’ location. Audio guide with magnetic loop available. Wheelchairs available for use.
Guided tours are available (€4.50).
Tours and workshops for children ages 2 to 12. For information about educational activities: 01 44 78 49 13
360 ° panoramic view from the 6th floor (additional fee: €5). Shops and restaurants.

Initiated by President Georges Pompidou, (President of the Republic from 1969 to 1974), it was designed by architects Rogers and Piano and opened in 1977. Its unique post-modern edifice is a landmark of 20th century architecture. The Pompidou Center regroups one of the most important modern and contemporary art collections in the world with over 60,000 works : paintings, sculptures, graphic arts, photography, new media, film, design, architecture. It houses key works of the masters of modern art (Picasso, Kandinsky, Matisse, Chagall, Léger, Miro, Dali, Dubuffet, Klein ...) and major artists of the contemporary scene. This artistic abundance makes the Pompidou Center a unique multidisciplinary gallery.

The Marais (outside the perimeter of the World Heritage site)

A beautifully preserved historic district, the Marais is filled with a myriad of mansions, each more beautiful than the last, lavish gardens and hidden courtyards. Although it is not listed as a World Heritage site, the Marais has an exceptional history that reflects that of the city.